New to the market is the Powerblanket mobile tank heater.   We have examined several unique uses for the Powerblanket in situtations where large tanks needed to be heated and/or insulated during transport.  Among the many we observed were large water tanks, propane tanks, waste and sewage tanks, dairy tanks, & other common oil and fuel tankers.

Powerblanket is UL/CSA rated and utilizes a unique GREENHEAT Technology to distribute a barrier of warmth to the entire surface of the tank.  With 12V, 120V, and 240V versions available, Powerblanket can be plugged in directly to any wall outlet or 12V system.  And because their blankets are insulated… heat loss during transport is never an issue.

A very effective use for the Powerblanket which we recently observed involved several Powerblanket gas cylinder warming blankets which heated propane tanks on the back of a trailer.  Because the contractor needed to pre-heat the propane before arriving at the job site, and because outdoor temperatures were close to zero degrees F… Powerblankets were wrapped around the tanks to elevate temperatures to nearly 80 degrees F.  PSI levels were trippled, and the job was able to contine without interruption. 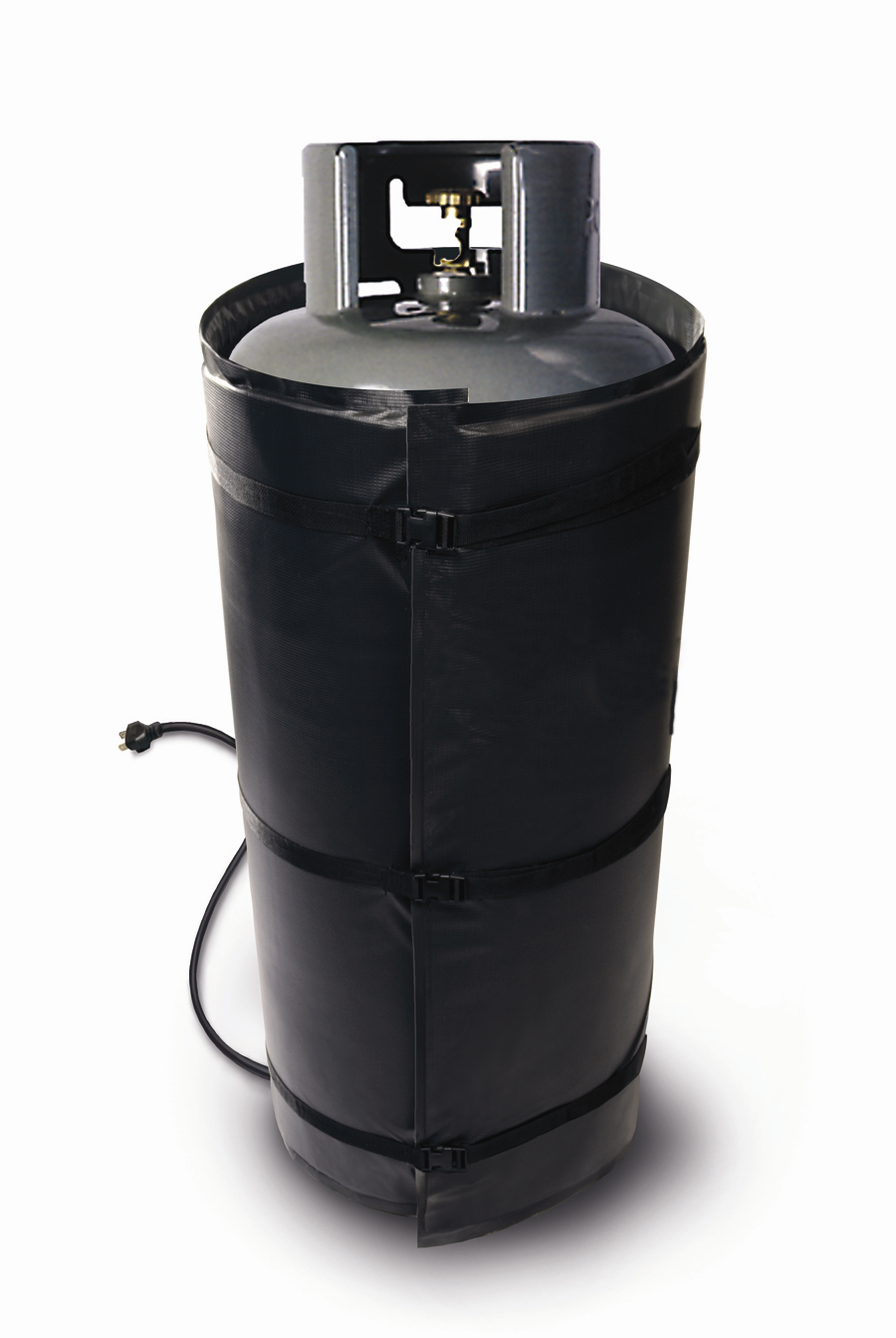 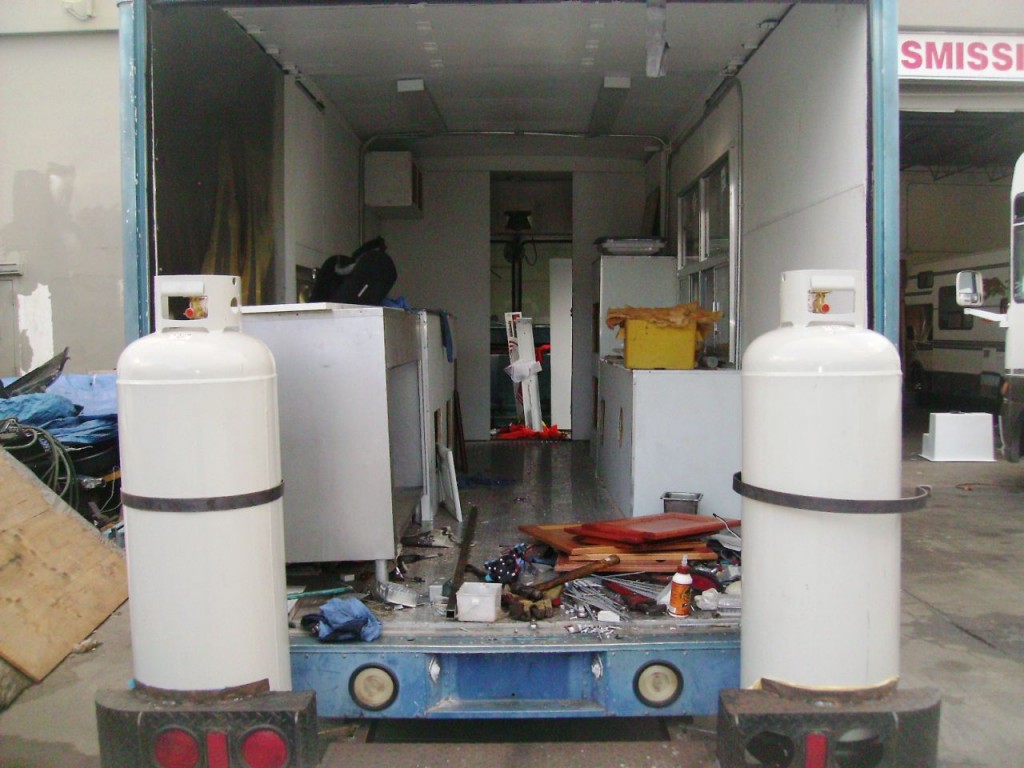 Another method of wrapping large tanks involved a large water tank pulled by an 18 wheeler. Powerblanket’s were outfitted with strong magnets which secured the blankets to the tanks even during high speeds.  We observed minimul heat loss even at temperatures nearing 0 degrees F.  The driver also used large straps for extra precaution, and the water (and tank) remain well above freezing during normal daily operation.  Large or small… Powerblanket heats them all.

The magnet/strap system employed by Powerblanket is effective for both mobile and stationary steel tanks.  Even when wrapping large silos, the blankets stay secure and don’t shift in situations where high wind and rain threaten operation.  The high powered magnets are extremely effective at holding the blankets in place, and the straps produce a more snug fit against the walls of the tank or silo.